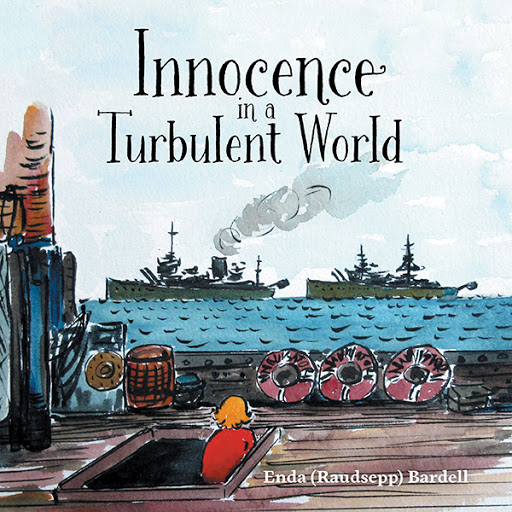 Innocence in a Turbulent World
by Enda (Raudsepp) Bardell

Innocence in a Turbulent World is the heartfelt memoir, with simple illustrations, of a young girl’s early childhood in rural Estonia before she was forced to flee her country after the events of WWII. Honest and down-to-earth, the narrative captures a child’s perspective of both the simple joy of living off the land and the incomprehensible horror of being torn apart by a conflict she could not understand.

"A fond remembrance of a rural childhood in Estonia charms with its story and pictures."

"Its illustrations charming, 'Innocence in a Turbulent World' is a striking memoir about a pivotal time in Estonia’s history."

Not many people have memories from such a young age as Enda, let alone describe their adventures in vivid detail.

Enda’s memoir has included simple, delightful illustrations of memories from her early childhood during WWII, before her family’s flight to Sweden.

A passionate memoir of a young child, forced to flee the country of her birth, richly embellished with vivid events. A delightful read for young and old! 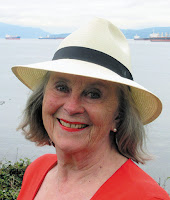 Enda (Raudsepp) Bardell was born in Varbla, Estonia, and fled with her family to Sweden on September 20, 1944 to avoid the Soviet occupation. The family later immigrated to Vancouver, Canada.

Always the explorer, the adult Enda’s many talents have taken her through a series of creative careers such as costume designer in the motion picture industry, fabric artist, and founder of Enda B. Fashion Limited. Now a visual artist living in Vancouver, Enda has had the honour of being invited to show her abstract work in the Estonian Art in Exile exhibition at the National Museum of Art (KUMU). Two of her works are currently hanging in the permanent collection.

Enda’s inquisitive and creative mind has enabled her to remember her adventurous early childhood from age three to five in minute and colourful detail.